Drama Queens Get a Bad Rap! 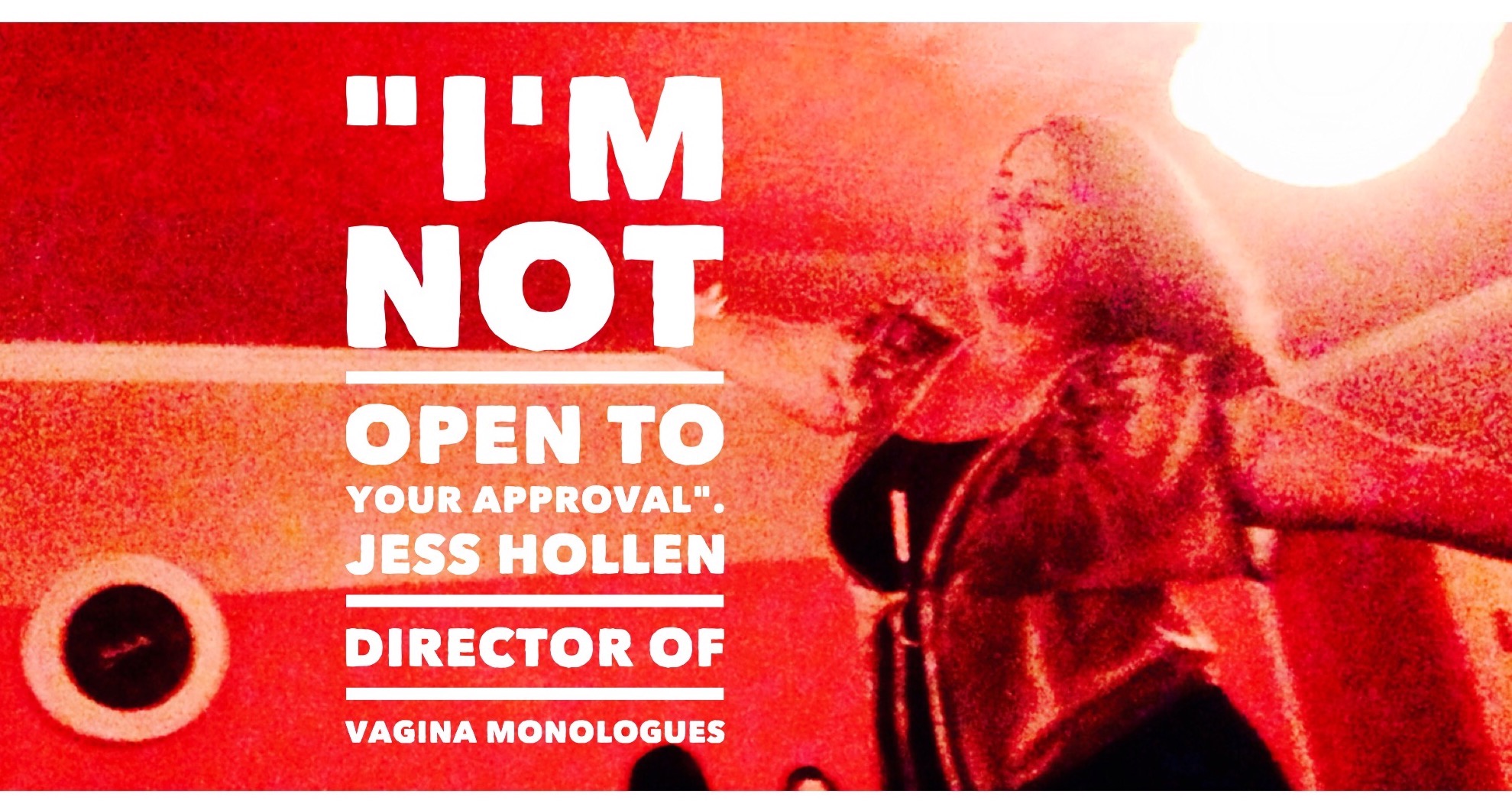 Drama Queens Get a Bad Rap!

Are You Seeking Stimulation Or Simply Sensitive?

Do you think being called “Too Emotional” is an act of oppression? Maybe you should think about it. What some may mistake as over-reacting or stirring sh*t up may be an appeal to be seen and heard – Emotional sensitivity might just be the key to your personal super power.

HOW CAN YOU EXPRESS YOURSELF SO YOU’RE HEARD ON YOUR TERMS?

That is the question and quest for the Drama Queen Club

Hear what the general consensus is about what it is to be categorized as a drama queen: “Beware of a female who not only says that she is a Drama Queen, but who also revels in the role… A Drama Queen often swings from one emotional extreme to another and when life seems a little boring to her, she will go out of her way to create some interest by stirring up a controversy… Drama Queens are often impulsive and demand to be the center of attention all the time.”

This is what we’re dealing with. How many times have you been dismissed, mis-diagnosed – OR GASLIT – as an attention suck, when you just wanted the chance to finish what you’re saying? When you’re viewed in this disparaging light without any chance to overcome it – what’s a Drama Queen to do?

You might want to ask yourself – how much of a Drama Queen CAN you be in your life? It’s a valid question. Is it possible you could at times be over the top? Is it possible that intense, high-stake circumstances engage you more in your own life? Are you living with an overflow of unprocessed emotion that gets out of control? Why exactly do we love living life as Drama Queens, and why do we crave drama so much in our lives?

Are You A Stimulation Seeker?

People are attracted to what makes their pulses race, and to what they feel makes their lives more three dimensional… intense… exciting… even stressful! Not that there’s anything wrong with that.

This can take on a varied manifestation in your life… from always being late, risking eviction, losing your keys all the time, getting speeding tickets, crying at the drop of a hat, making a grand entrance everywhere you go, being the jokester, dominating conversations, becoming an adrenaline junkie, indulgent retail therapy, casual sex, gossiping, GASPING (at any time!), swooning over your infatuations, bucking the system, taking endless selfies, posting your life on social media, hypochondria, getting lost in a foreign town, training for a marathon, going for a promotion, even defending your point of view, being a dissenting opinion, experiencing menopausal crankiness… Pretty much any behavior considered “socially unacceptable,” i.e.: self-centered, inappropriate, over the top, unstable – by others, even with yourself – could be considered *drama.* It’s extreme, it creates urgency & it can go in any direction. Good thing for you is, it doesn’t have to be a malignant force in your life, it could be the whisper of something loftier too.

Whether it’s butterflies in our belly, tingles up our spine, or steam coming out our ears – when the stakes are high we feel more alive. Things seem larger than life. We’re hyper-alert on the edge of our seats, so to speak. Maybe a big reaction makes sense. Maybe it’s rooted in something deeper.

Kurt Vonnegut once said that we love drama because we desire to conform our lives to the fairytales, and tragedy stories that we’ve heard since childhood.  In essence, we’re trying to create a dramatic fairytale out of our lives, and if you think about it, Vonnegut may actually have a point.

You have nothing to prove & no one to answer to…

Whether your experience is understandable to others or not, your *mess* is your message. Life is messy. It would be unrealistic to expect the IG Life all the time. It’s also ok to want to be seen. We’re social animals who know ourselves through each other. In feeling and releasing, your goal is not to prove to yourself, or to anyone else, that your feelings matter. It is to allow your feelings to pass through you, just as you would a fever or a bout of physical pain. Getting too caught up in the “who said what” of a situation is another way of avoiding the real pain underneath that – or its solutions.

According to Doreen Virtue, there are two types of emotional pain: real pain, defined as the legitimate pain of being alive… It can be anything from the prick of disappointment or anguish at the loss of a loved one or betrayal of a lover… it’s agony but productive… we feel it in our body. There’s synthetic pain, a highly toxic imposter… it leaves us stuck and riddles with anxiety, resentment & regret… It’s what we experience when we try to bargain with or avoid reality by refusing to accept what is happening in the moment… It resides in our head, like obsessive thinking, attempting to bridge the gap between how we wish things were and how they actually are.

Sound familiar? As many as 20 per cent of us – one in five – may in fact be what is now described as a ‘highly sensitive person’ (HSP) or even, as some believe, “gifted and talented”. Out of the therapist’s chair, HSPs may be mis-labelled drama queens, or described as ‘thin-skinned’. But emerging evidence shows that these sensitive souls may literally be wired differently.

Could emotional sensitivity actually be something of a superpower?

Those dismissed as mentally unstable or overly dramatic are, in fact, utterly misunderstood, and must be celebrated as “society’s truth tellers” who have the power to change the world. Outsiders might see someone who gets upset easily, but these people are hugely gifted and have a lot to offer the world – and are actually emotionally sensitive, intense and gifted.

In the words of Danielle LaPorte, “I took a deep breath and said, ‘You know, maybe if I’d been more ‘emotional’ this shit wouldn’t be going down.’ And by that I meant…maybe if I’d been more in touch with my heart, with my body cues, with my feelings— I would have played it very differently. I would have — and this seems to be a universal learning/regret —I would have spoke the fuck up a lot sooner. Instead, I muffled my own agency to play along. Because I didn’t want to appear, you know, too emotional. And it blew up.”

Let’s say *they’re* right. Maybe you got it twisted. Maybe that’s not a bad thing, either.

This is where we take a beat and be still. So we can tune in to our bodies and feel our feelings… Try to understand the root of the reaction and what is the deeper need being expressed within you. What truth are you pretending not to know? Who is it within you that has something to share? It’s time to start opening up to that information so we can trust our intuition, our judgment and ultimately ourselves. At that point we’re no longer vulnerable to external feedback, and less likely to take it personally. Finally.